Why do you need to Bypass iCloud activation lock on iPhone or iPad? An iPhone comes with various security options, and one of them is the iCloud Activation Lock. This lock is equipped in the iOS system to prevent the misuse and theft of iOS running devices. The activation lock is incorporated with Find my iPhone or Find my iPad app installed in any iOS devices, and once a device is started this app would check whether an allowed Apple ID has been logged into the devices. An Activation Locked iPhone or other iOS device could be unlocked only using an authenticated Apple ID. It’s so far the best security option in the industrially available smartphones, and a reason why these Apple phones are currently topping in the market.

Why to Bypass iCloud Activation Lock on iPhone or iPad?

An iPhone user should know the in depth of Activation Lock to prevent being locked out of their own phone. Also, knowing how to trigger this lock to protect a stolen iPhone is very important, as well as unlocking the Activation Lock thingy upon finding a lost iPhone. 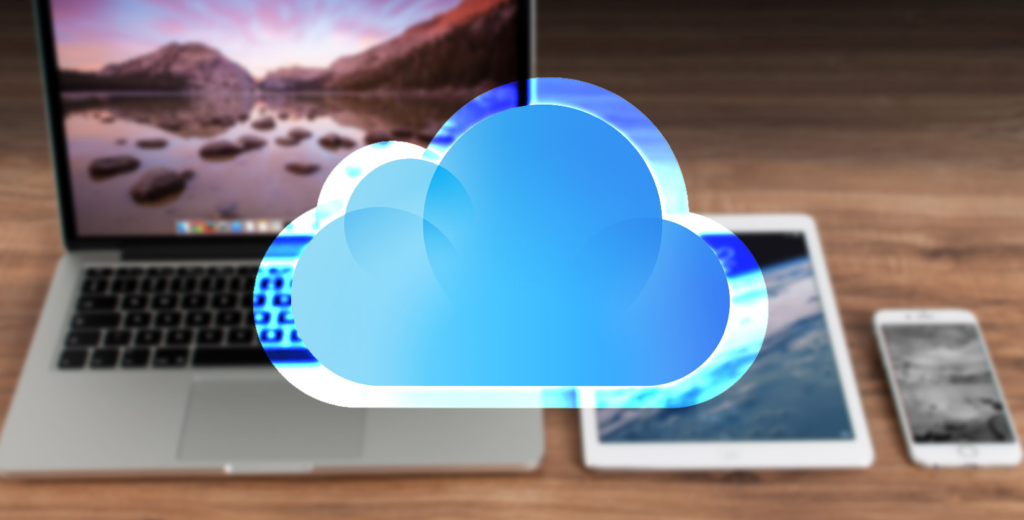 Apparently, bypassing the iCloud Activation Lock isn’t much easier of a task and it’s not recommended either. However, in order to bypass an iOS operating system running device, it is required that the device supports any iOS version beyond iOS 12, 11.3.1 - 10.3.3 or lower iOS version. This sums up all the iPhone generations beyond the iPhone 4S and above, and the equivalent generations of iPad and iPod Touches.

Bypassing the iCloud Lock is going to take some lengthy workarounds in the user’s end. However, note that this bypass method might not offer full access to an iOS device. The iPhone would offer access to Safari browser, installed apps and games without access to private data and capturing and recording function on the camera. Any data that’s created and stored under an Apple ID won’t be visible for an Activation Lock bypassed access.

Use this service to Unlock iCloud Locked iPones.

What After you have bypassed the iCloud activation screen?

Bypass iCloud Activation Lock on iPhone or iPad will allow you to use your device for Gaming, Web access, camera, etc. but it won’t provide a fully functional iOS device. Using actual Apple IDs for the job is always recommended.

Top 10 This Week on iGeekNews